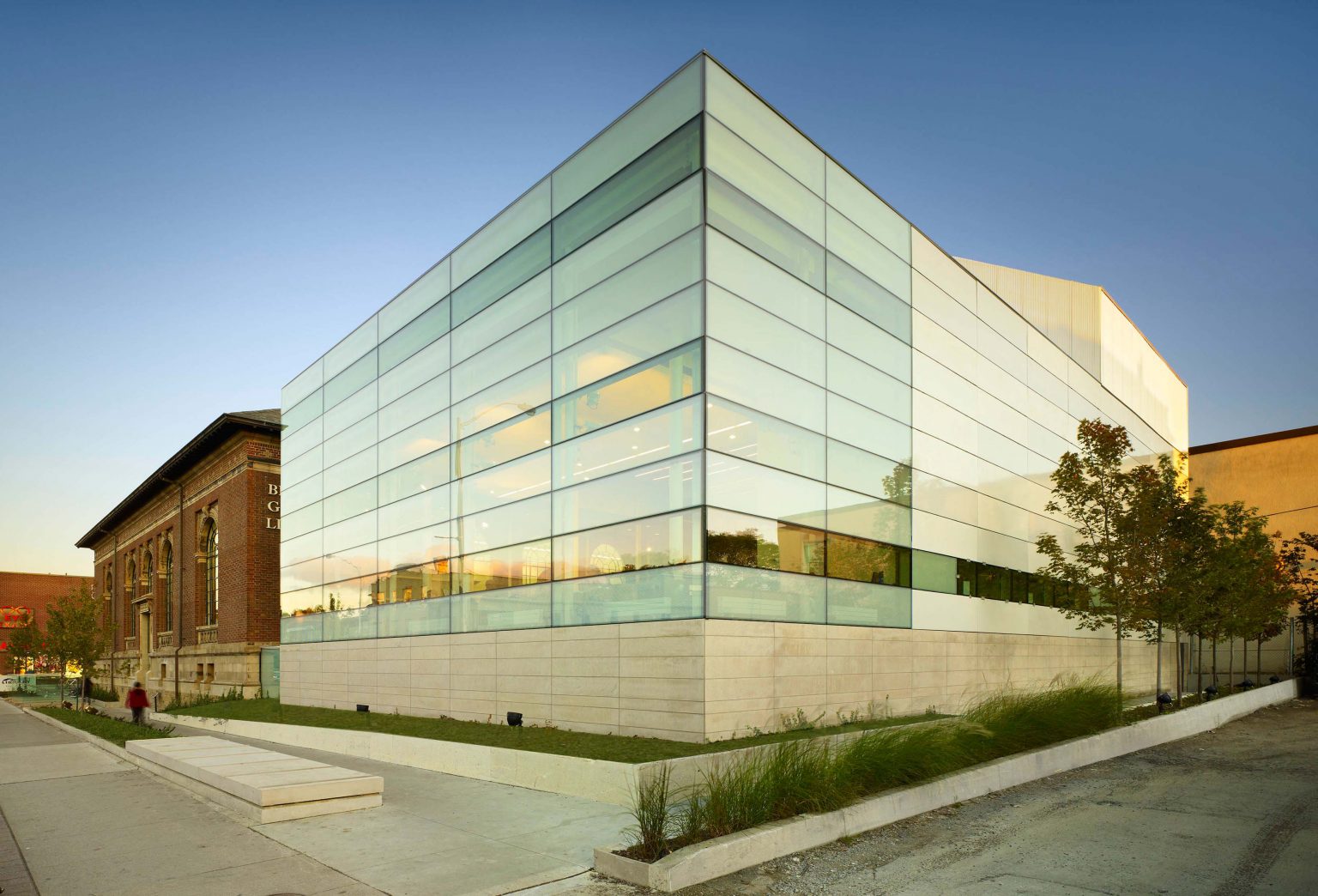 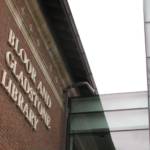 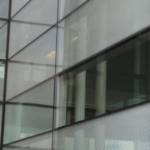 The Bloor-Gladstone Library is one of oldest operating branches of the Toronto Public Library and in the city. Designated as a heritage building, its modernization and expansion was designed by RDH Architects Inc. The 1,115 m² (12,000 ft²) addition prominently features Alumicor’s VersaWall 2500 four-sided, structural silicone-glazed, traditional curtainwall.  The project won numerous awards including the Governor General’s Medal for Architecture and the Ontario Association of Architects’ Award of Excellence.